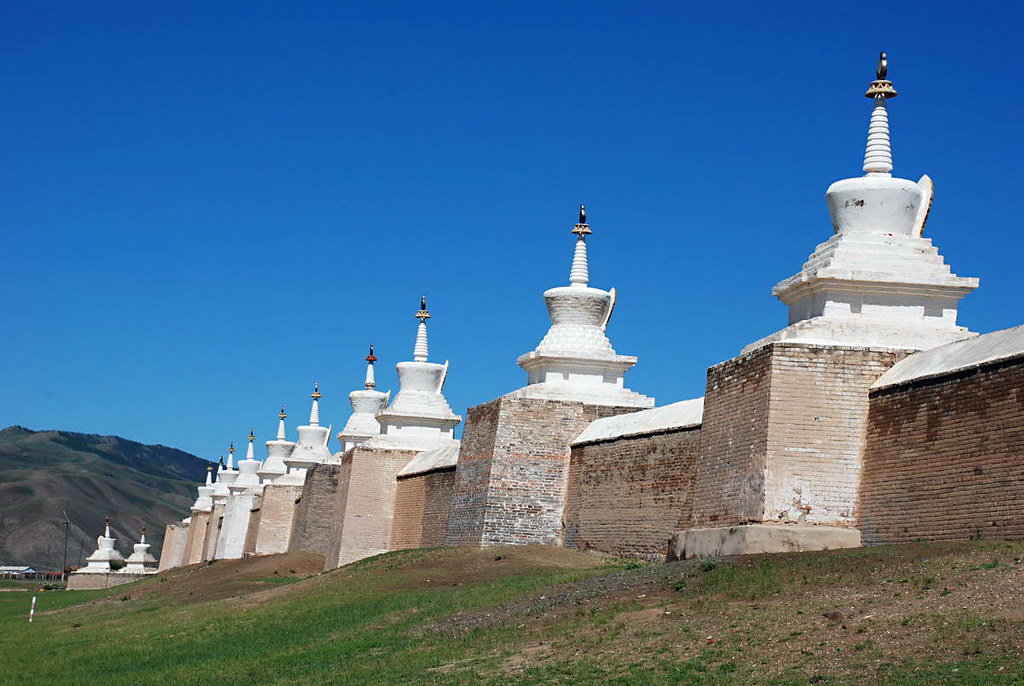 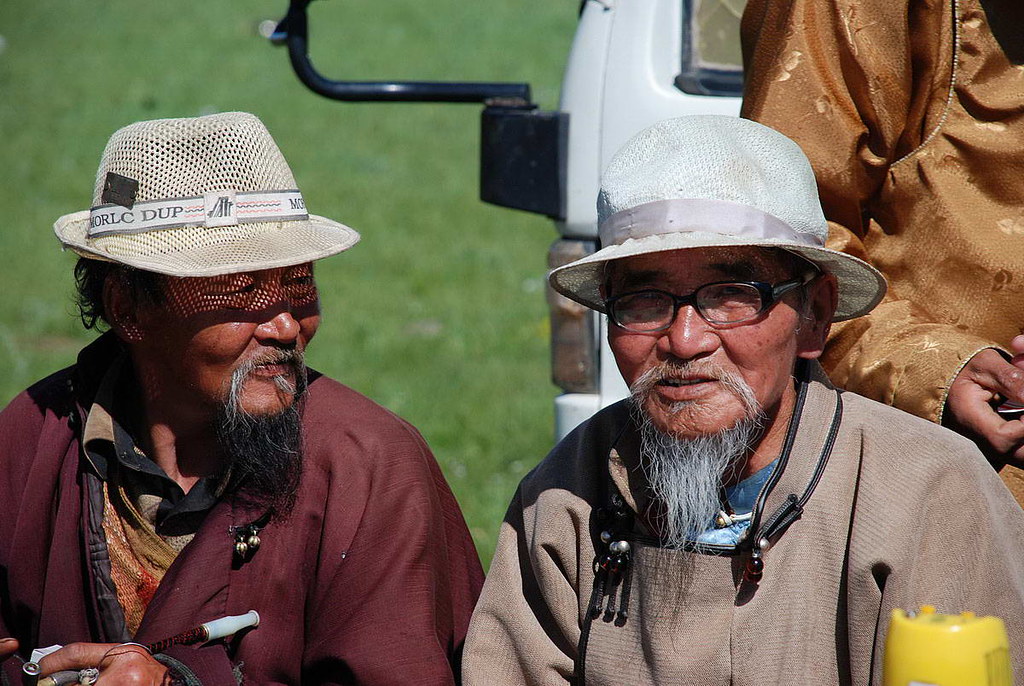 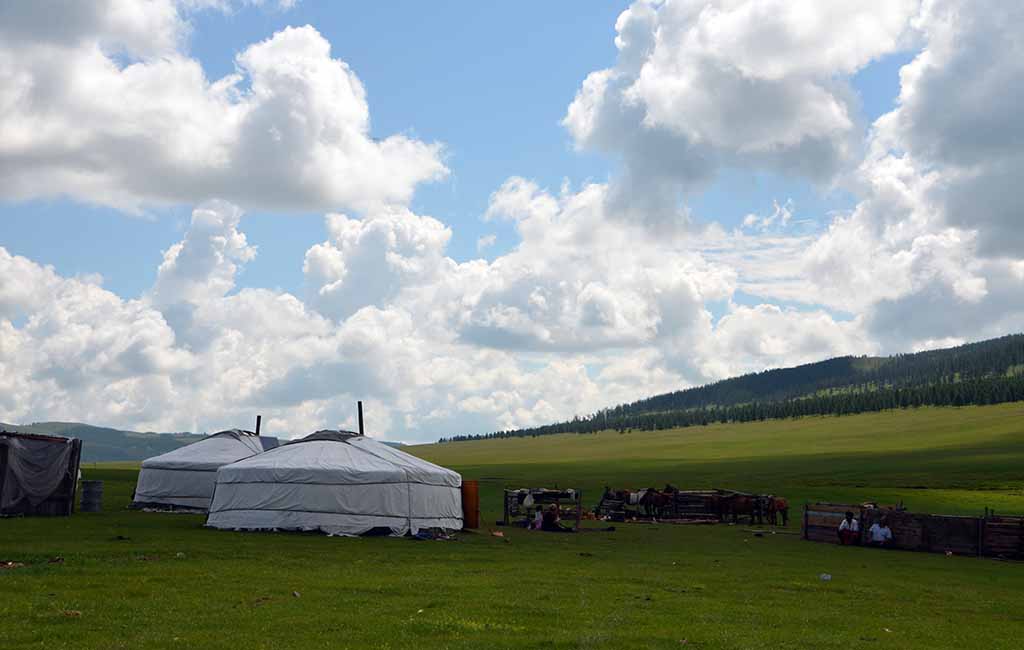 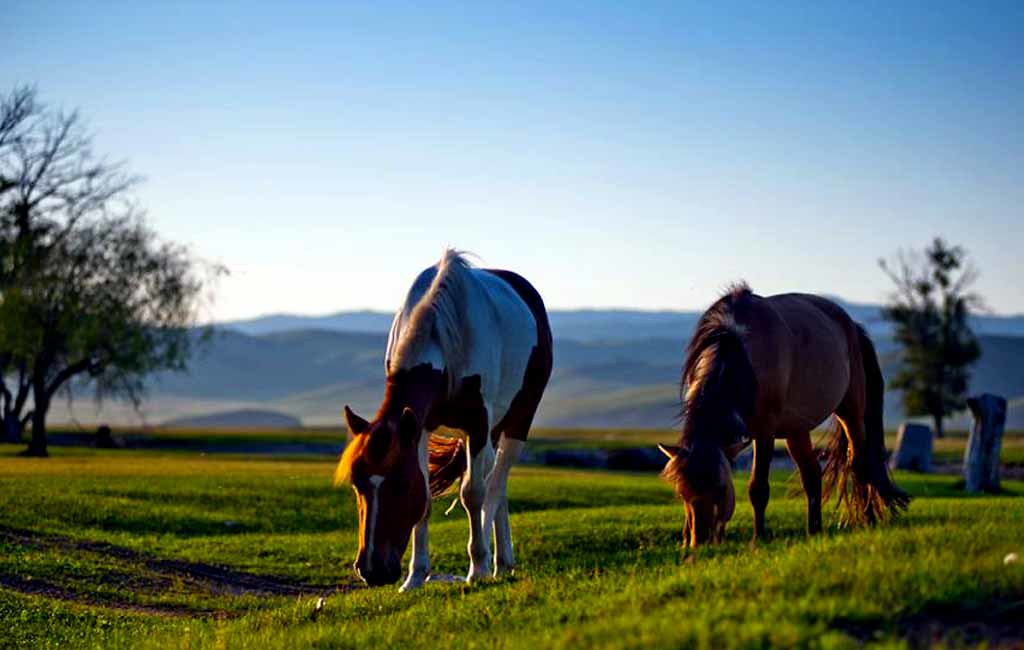 Day 4 Drive back to Ulaanbaatar

Upon arrival at Genghis Khan International Airport, you are met by our tour guide and transferred to the hotel in the city center. We set out to explore Ulaanbaatar-the capital city of Mongolia-the home to over a one third of the country's population where the traditional gers and Buddhist temples coexist with sky-kissing towers! Begin from the Gandan Monastery-Mongolia's most revered religious site-home to more than 100 Buddhist monks with beautiful chapels, courtyards and a giant 75-foot gold gilded Buddha statue.
Next, we stop in the Natural History Museum that showcases the spectacular fossils found in the Gobi desert. After lunch, we visit the National Museum of Mongolian History and culture that has rich collection of stone and Bronze Age artifacts, costumes, sacred relics and items related to the nomadic life such as hunting and fishing tools.
The balance of the day is open for you to stroll the streets of the city on your own.

After Breakfast drive to Terelj National park. This unforgettable excursion will take you to features such as unique rock formations, scenic valleys, a winding river, and restful groves of trees. Many nomads live in the park itself, where they find lush grazing land for their animals. You will take a tour in the park and visit the notable rocks called "The Turtle rock", and “Monk reading a book". You will visit the Aryabal meditation center located inside the mountains to learn more about Mongolian Buddhism.

After a leisurely breakfast, head out on the drive to Hustai National Park , the site of a unique re-introduction of Przewalski's Horse (Equus Przewalskii), called "takhi" by the locals. It became extinct in the wild in 1969 and since 1992, has been successfully re-introduced in Hustai from zoos around the world. This has been an international effort monitored by the Foundation for the Przewalskii Horse, based in the Netherlands and MACNE (Mongoian Association for Conservation of Nature and the Environment.) The park extends through the Khentii Mountains and includes the western edge of the Mongolian steppe. It contains large patches of birch and aspen forests and visible remains of Neolithic graves. Other wildlife found here include red deer, the wolf, and Mongolian gazelle.

In the afternoon, we will drive to Ulaanbaatar and transfer to hotel. There is more to see if you are interested. Visit the Bogd Khan Winter Palace Museum-residence of Bodg Jabzan Damba Hutagt VIII-Mongolia's last theocrat. Or take leisurely stroll in the town center. In the evening, enjoy dinner and local folklore dance shows.

Transfer to the “Chinggis Khan” International Airport or Ulaanbaatar Train Station for departure. 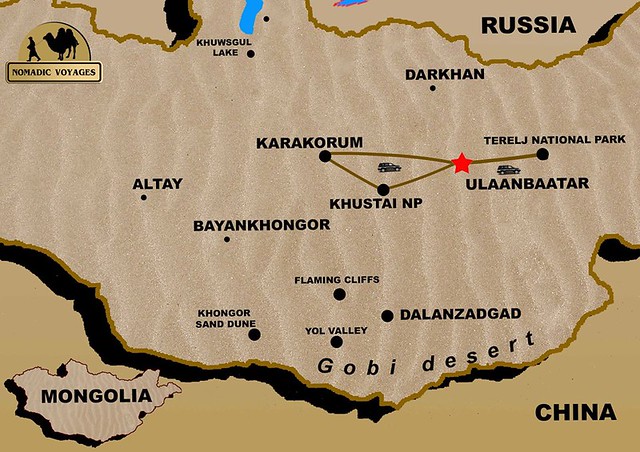 Just want to thank you for your wonderful hospitality and expert tour guiding during our trip to Mongolia. We loved visiting the Husai National Park and exploring the city of Ulaanbaatar. Our favorite part of the trip was seeing the beautiful countryside and encountering wild horses, camels and eagles. Thank you so much for showing us around and making sure our trip was a success. We also enjoyed our driver, Zoloo. Look forward to planning our next adventure with you.